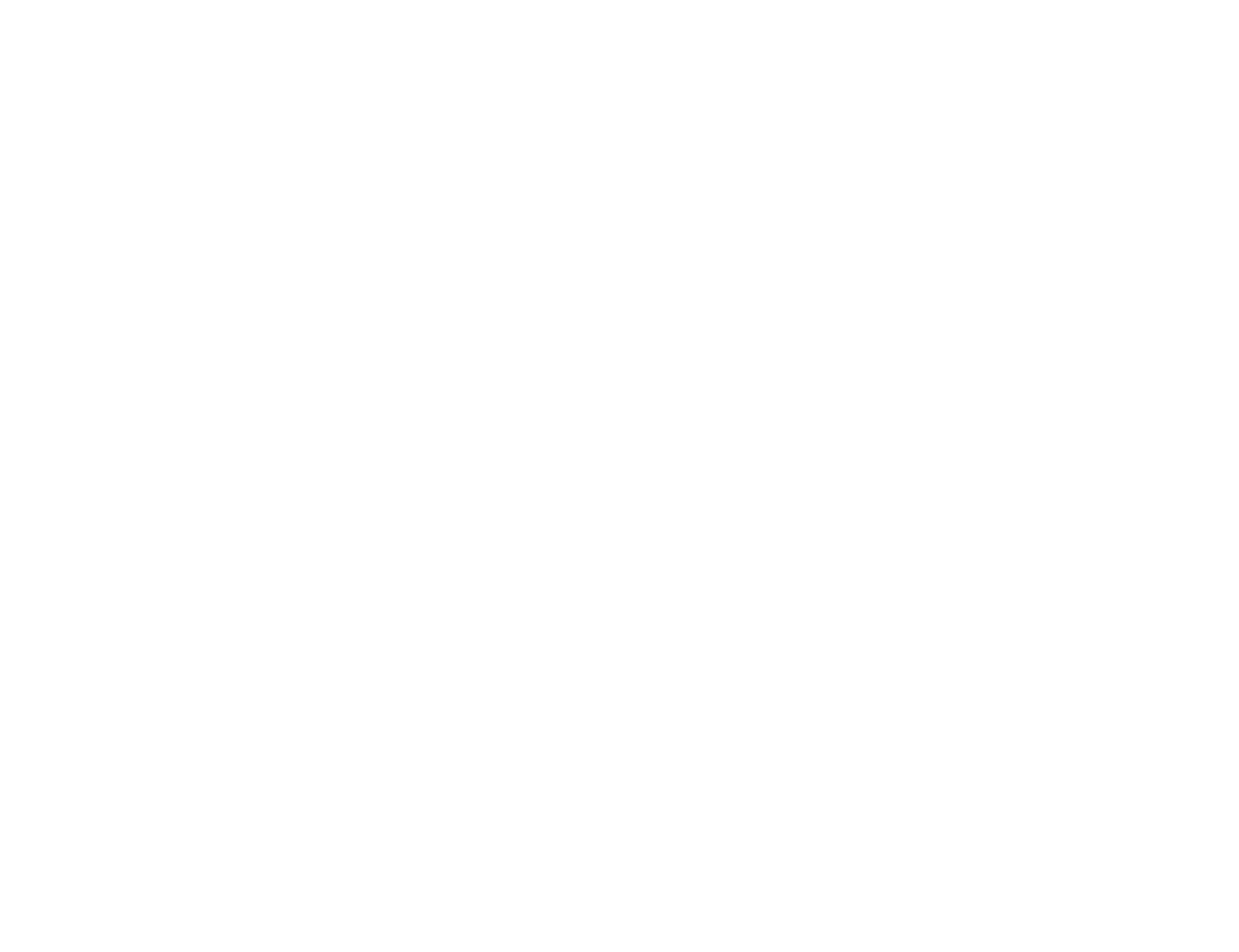 Wynn’s® Engine Flush is specifically designed to gently dissolve & remove internal engine contaminants by suspending them in a high level of dispersants. 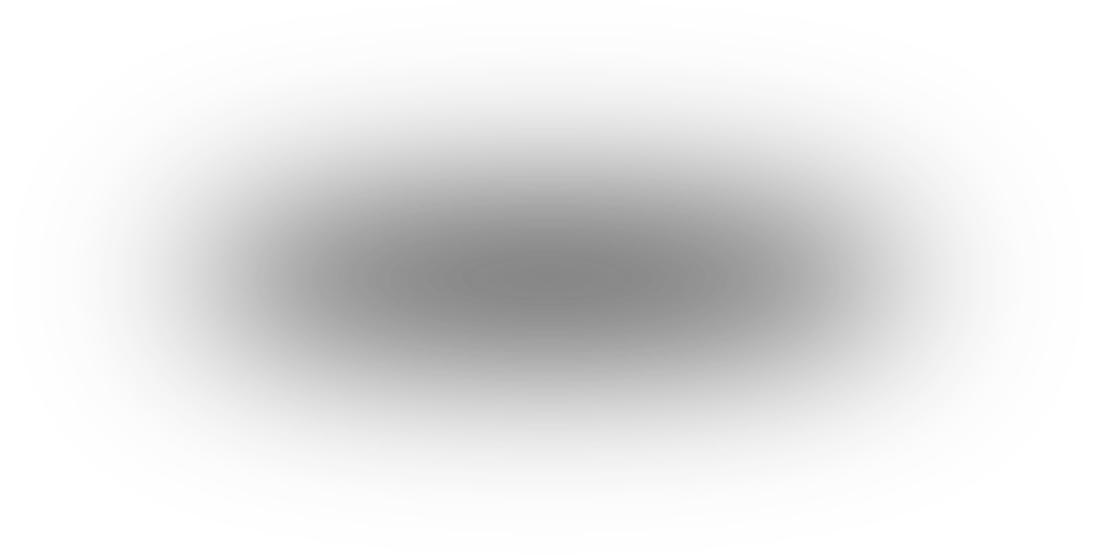 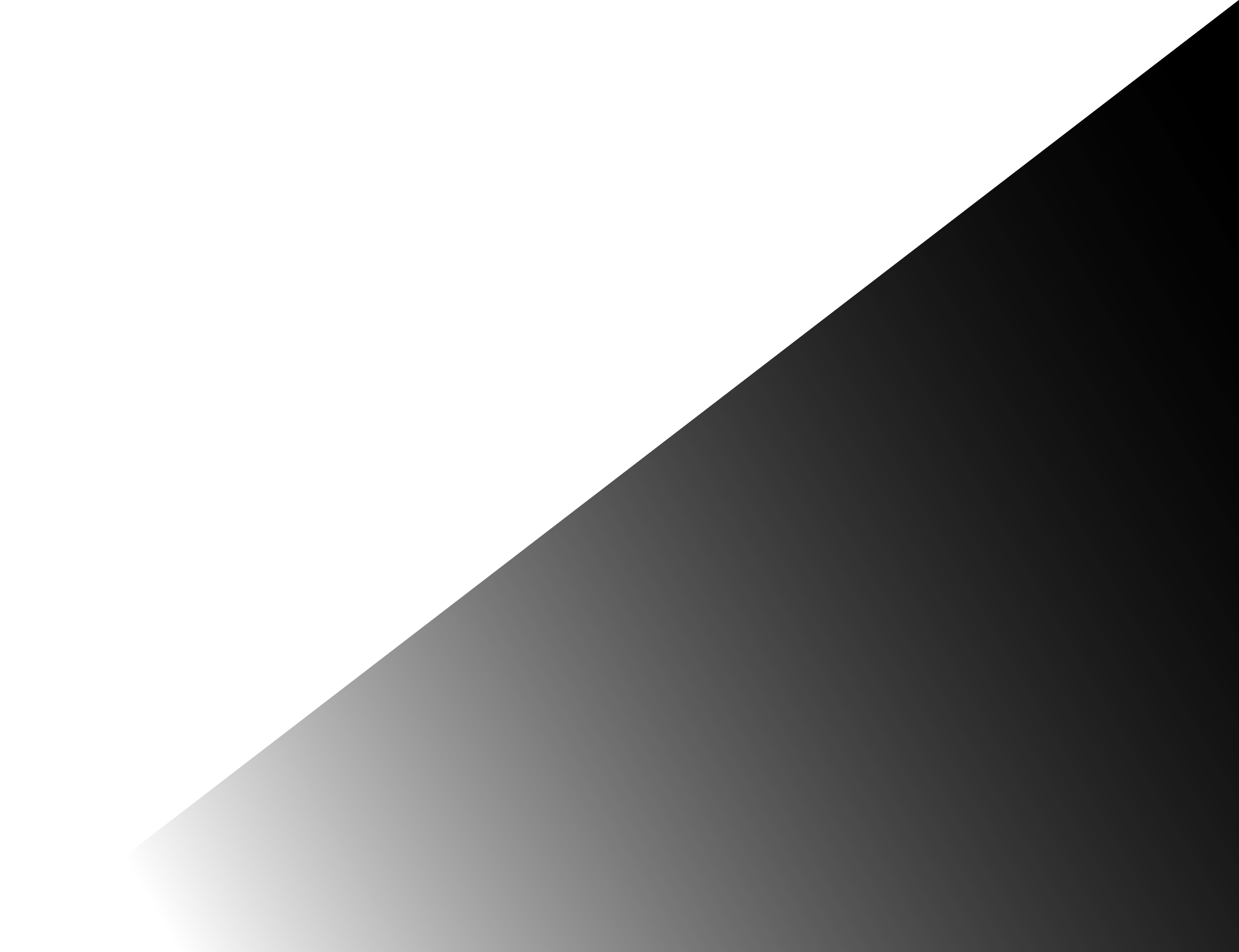 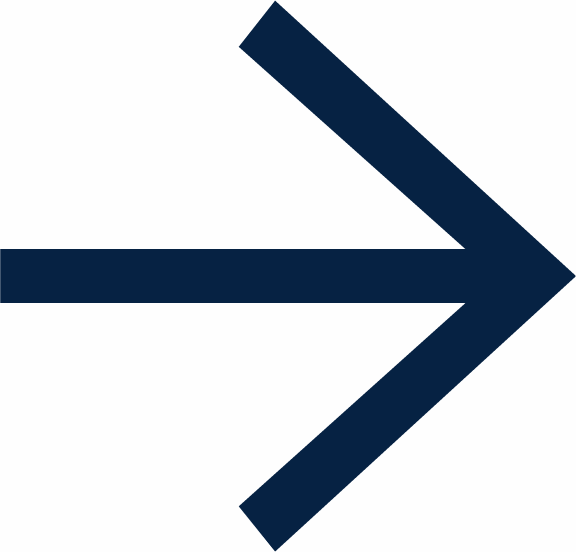 Back To All Products